Apologies for the longer than planned interlude, but we are finally back with some new #ManSewing videos. This time we focus on long sleeve shirt patterns, but these were actually made before the hiatus and so we have to apologise in advance if our memories are a little rusty!

Rachel made Damian the Fairfield Button Up Shirt from Thread Theory Designs from a Plain Washed Chambray Denim.

All of our #ManSewing videos have been sponsored by Minerva Crafts who have kindly supplied all of the fabrics we have used in the videos.

You can watch the video and hear our full reviews on both shirt here:

As in previous #ManSewing videos, we have put together a full list of alternative patterns that you might want to consider. The great thing about being able to now put them in the blog is that the list is easily accessible whenever you need it – bookmark it now if you think it’ll be useful!

Unlike the other categories we have already looked at, there is an abundance of shirt options available. As always with the big pattern companies, you have to look past the 90s catalogue styling and use your imaginations a little. But once you do that, there is probably every possible shirt variation you could ever want. Plus almost all of the indie pattern companies who do menswear have a shirt offering. Here’s a round-up of what we have found:

You can always rely on BurdaStyle to have patterns that are more fashion forward. Their menswear patterns lean towards a modern slim fit and the pictures are often styled really well. The problem is that BurdaStyle patterns have no seam allowance, so you need to factor in the extra time it’ll take to add that to all of the pattern pieces before you can cut or trace them out. Here are some of our favourite BurdaStyle shirt patterns – there are loads more on their website!! Links below – each row is left to right. 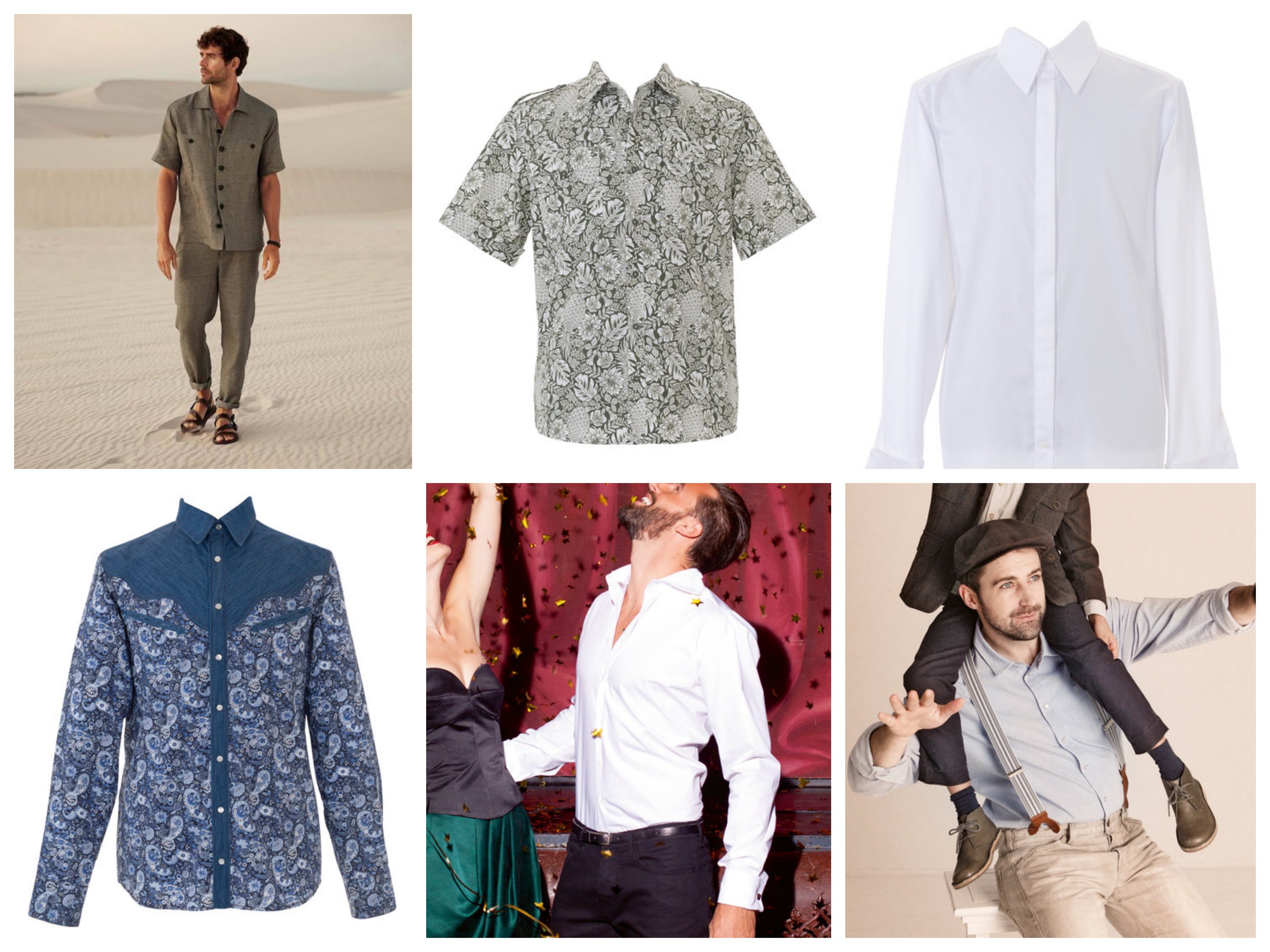 For those of you who prefer to support the smaller pattern houses, there are a plethora of men’s shirt patterns available from a wide range of indie designers. We hunted high and low and are confident this is a definitive list – but if you come across any we have missed, please do let us know! We can vouch for the Fairfield and the Negroni but we haven’t yet made any of the others. Links below – each row is left to right. 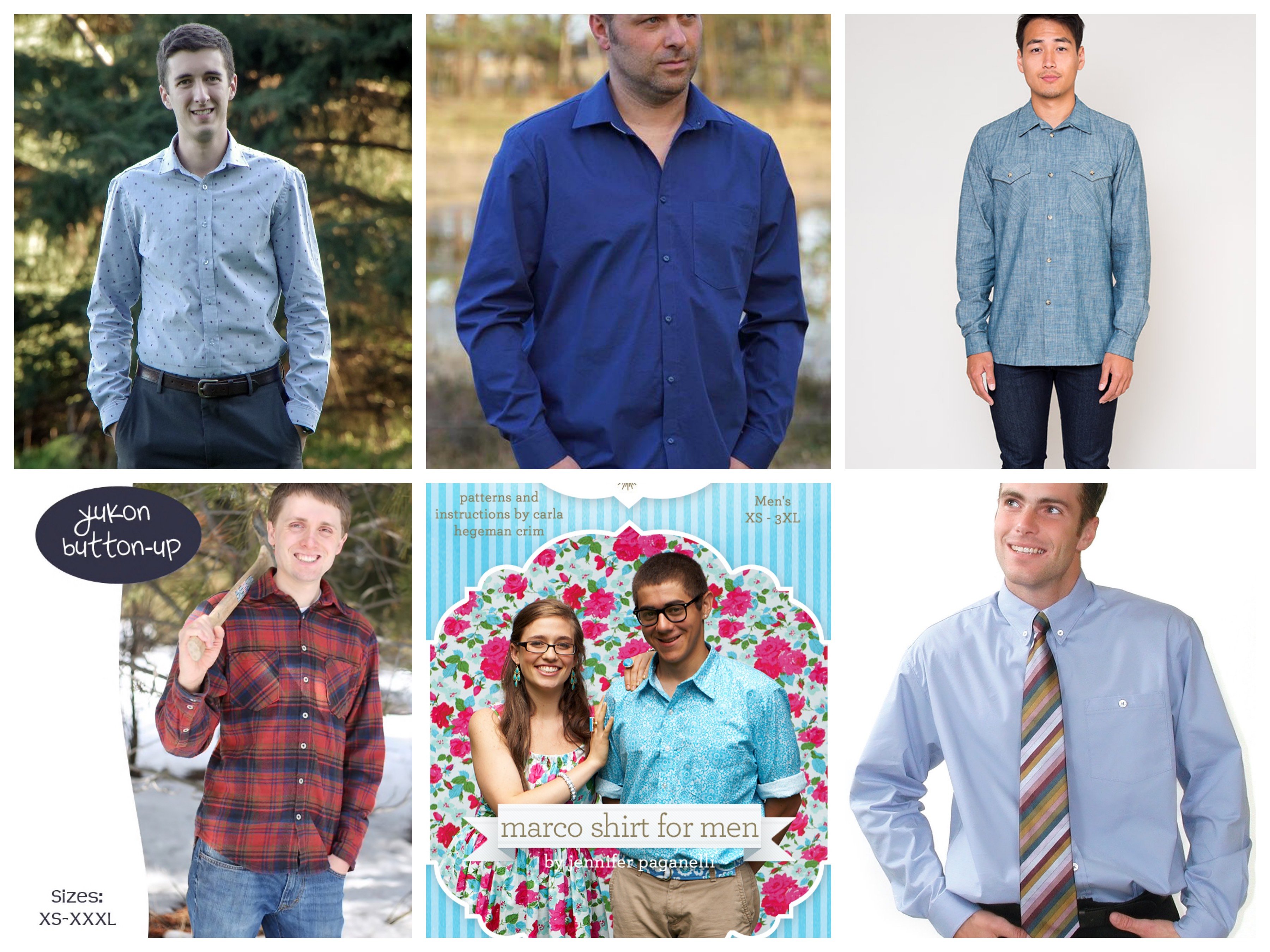 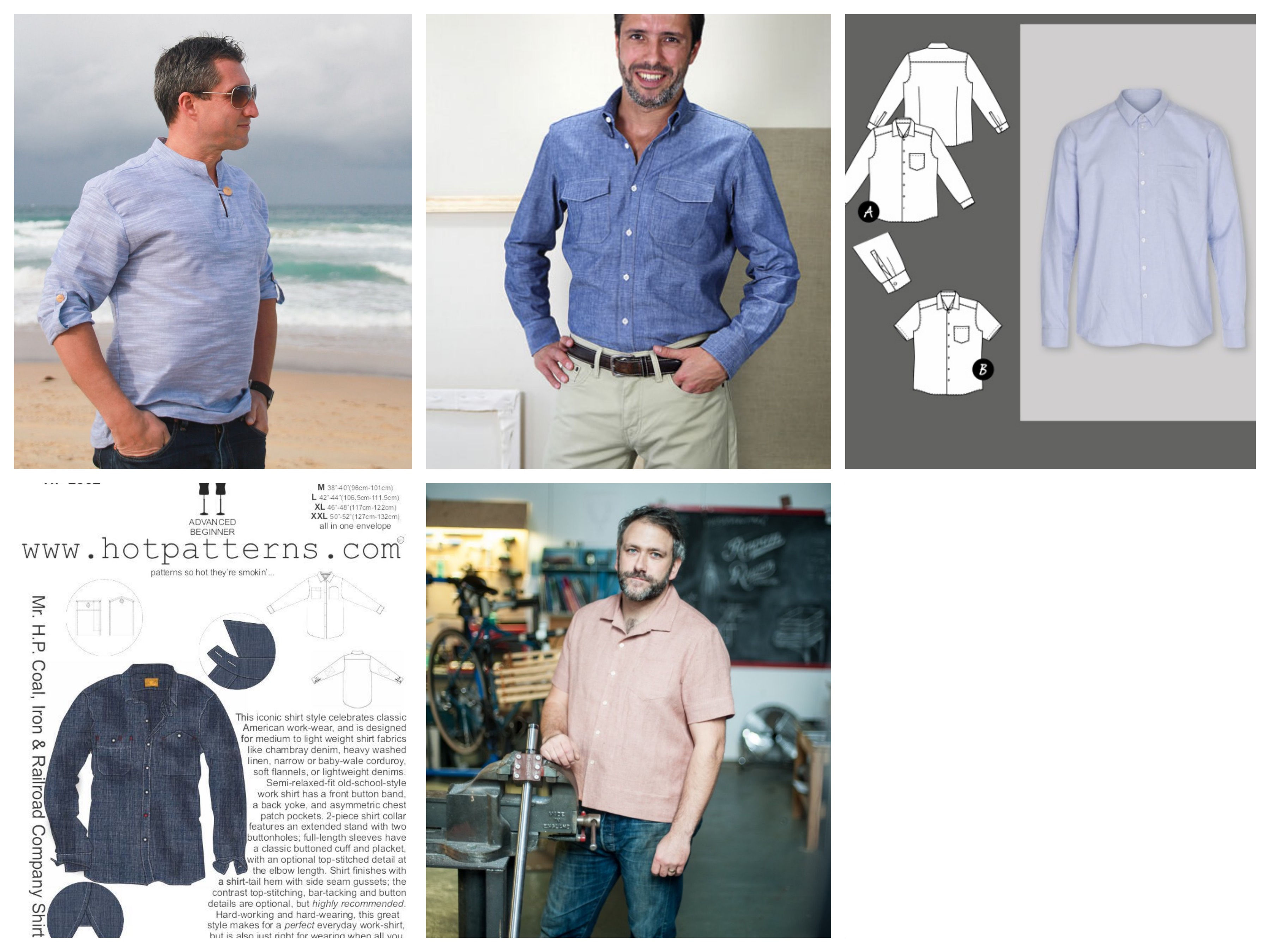 Wardrobe by Me Jensen Shirt

There are so many Big 4 shirt patterns and so we have split them down into sub-categories, starting with unisex. If you like making shirts for yourself, but also want to make them for the men in your life, then there are a few patterns which offer both. Personally, we think a unisex pattern is never going to be drafted as well as one made for men- or women-only, but it’s a great way to save money. Links from left to right.

If you are looking to make shirts for all the men in your life, including the little ones, there are a few patterns out there that can provide boys, teens and men’s sizes. Links below from left to right. 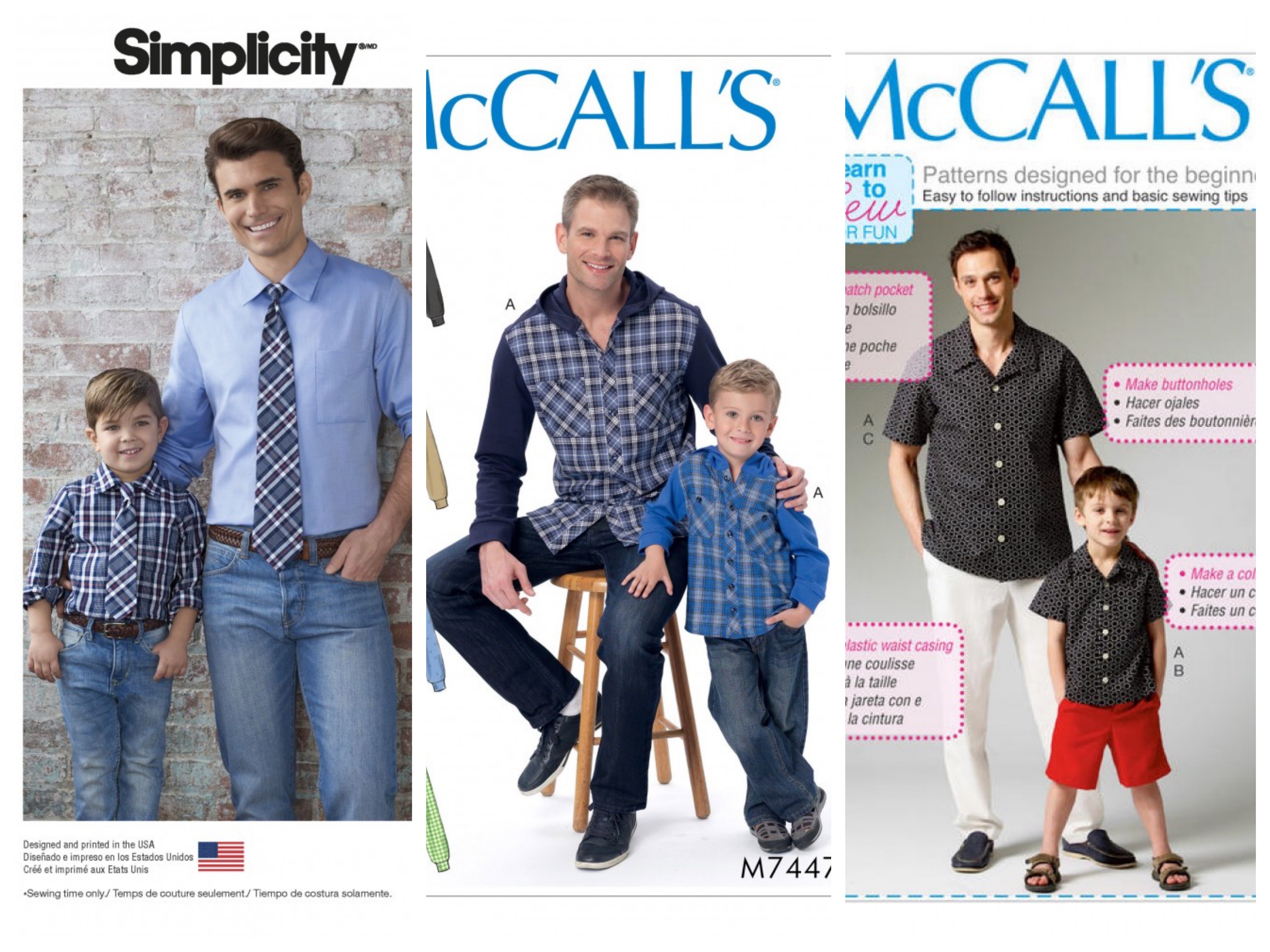 If you know exactly what you are looking for and just want a well-drafted shirt pattern then we think it is best to stick to the patterns that only offer one option. Some of these patterns offer variations in collar or cuffs, but the main body of the shirt is the same. There are still quite a few to choose from though! Links below – each row is left to right. 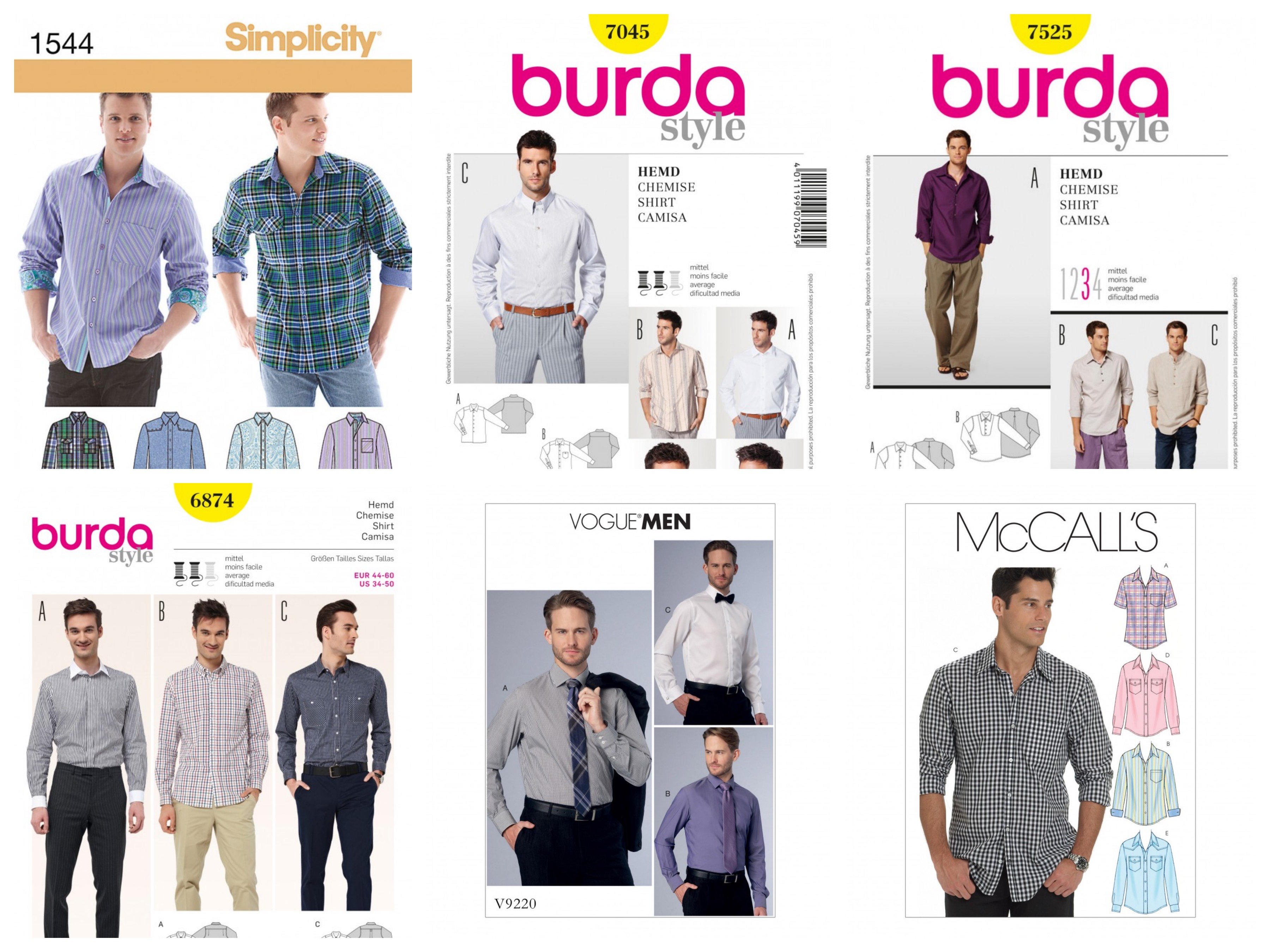 For the summer months, maybe you just want a short sleeve pattern. We especially liked the bowling or cuban style oversized shirts this summer. There are only a couple in this category from the Big 4, but other similar styles are available from the indie patterns. Links from left to right. 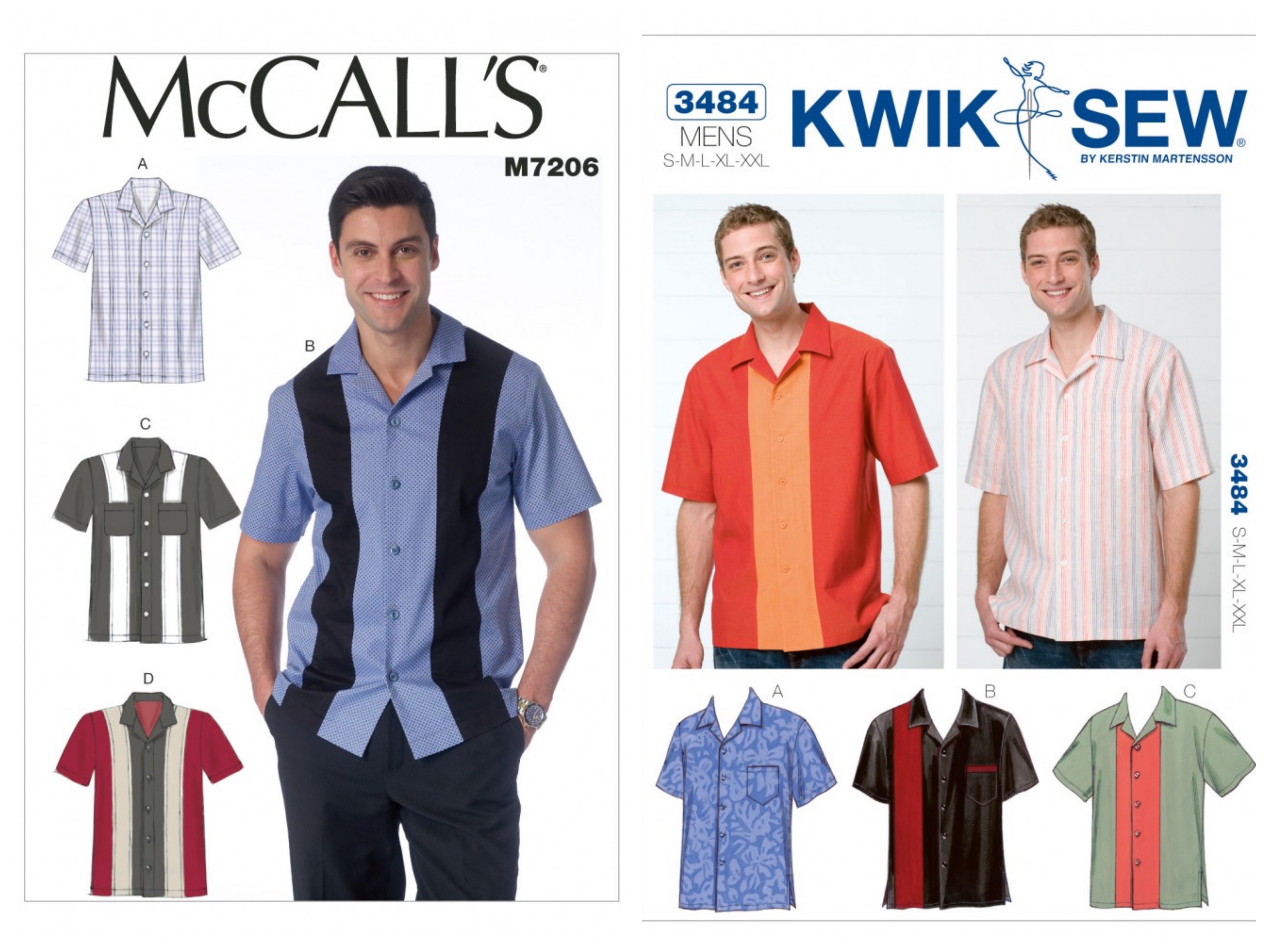 This last category includes all the patterns for which there are multiple options in the same envelope. Some offer both long and short sleeve variations. Others offer additional accessories such as waistcoats or ties. These will give you the best bang for your buck – although the styling on some of these envelopes whiffs a bit of camembert!! Links below – each row from left to right. 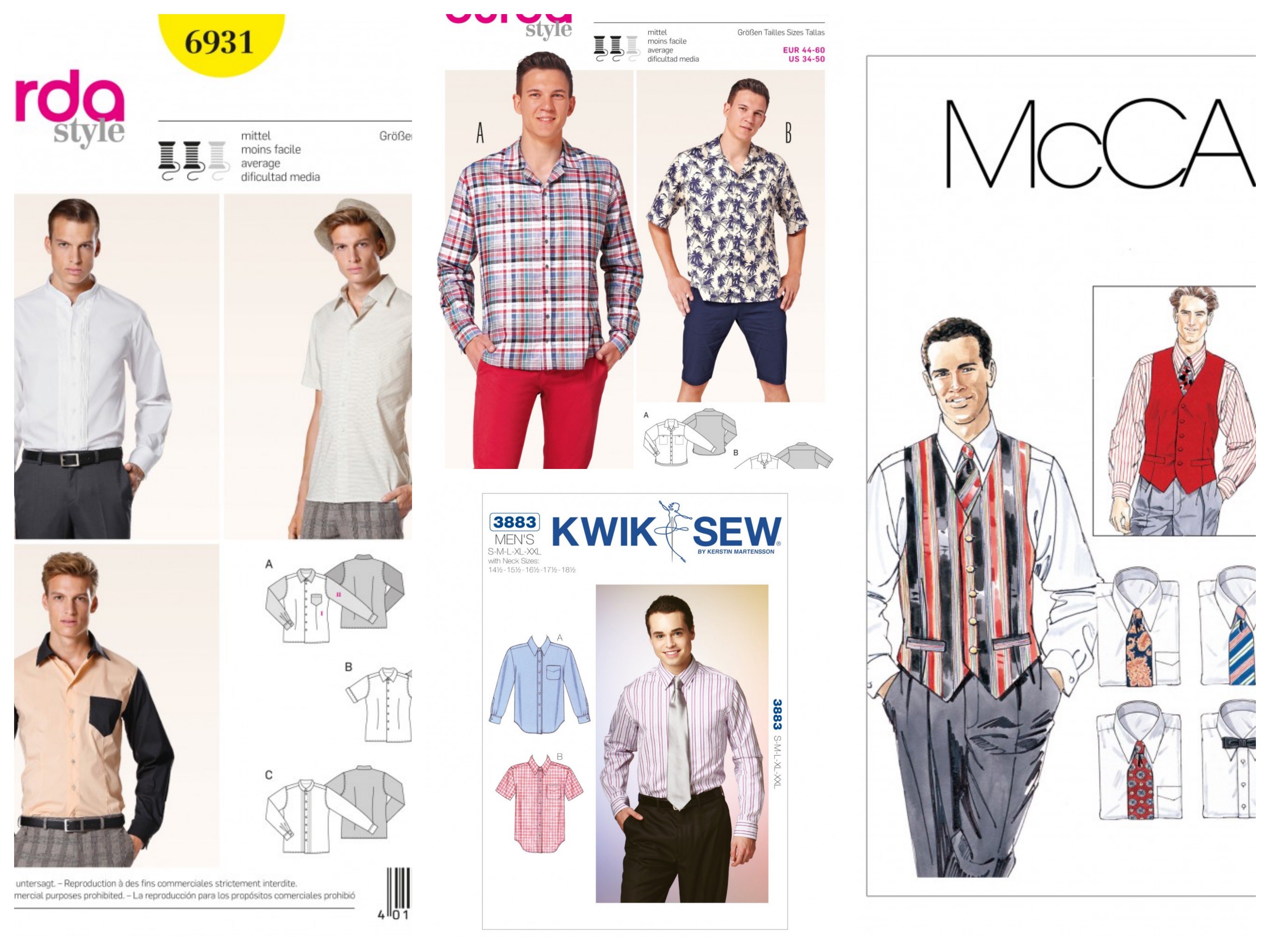 So there you have it, all your menswear shirt pattern needs in the one place! We’d love to know which ones you choose to sew with so if you do any #ManSewing please do tag us in or let us know. We love to see what you are working on!!

3 thoughts on “#ManSewing – Mens Shirt Patterns Round Up” 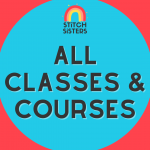 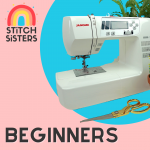 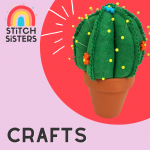 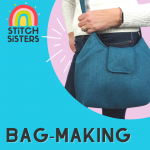 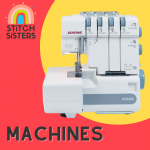 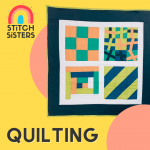 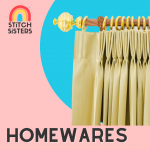